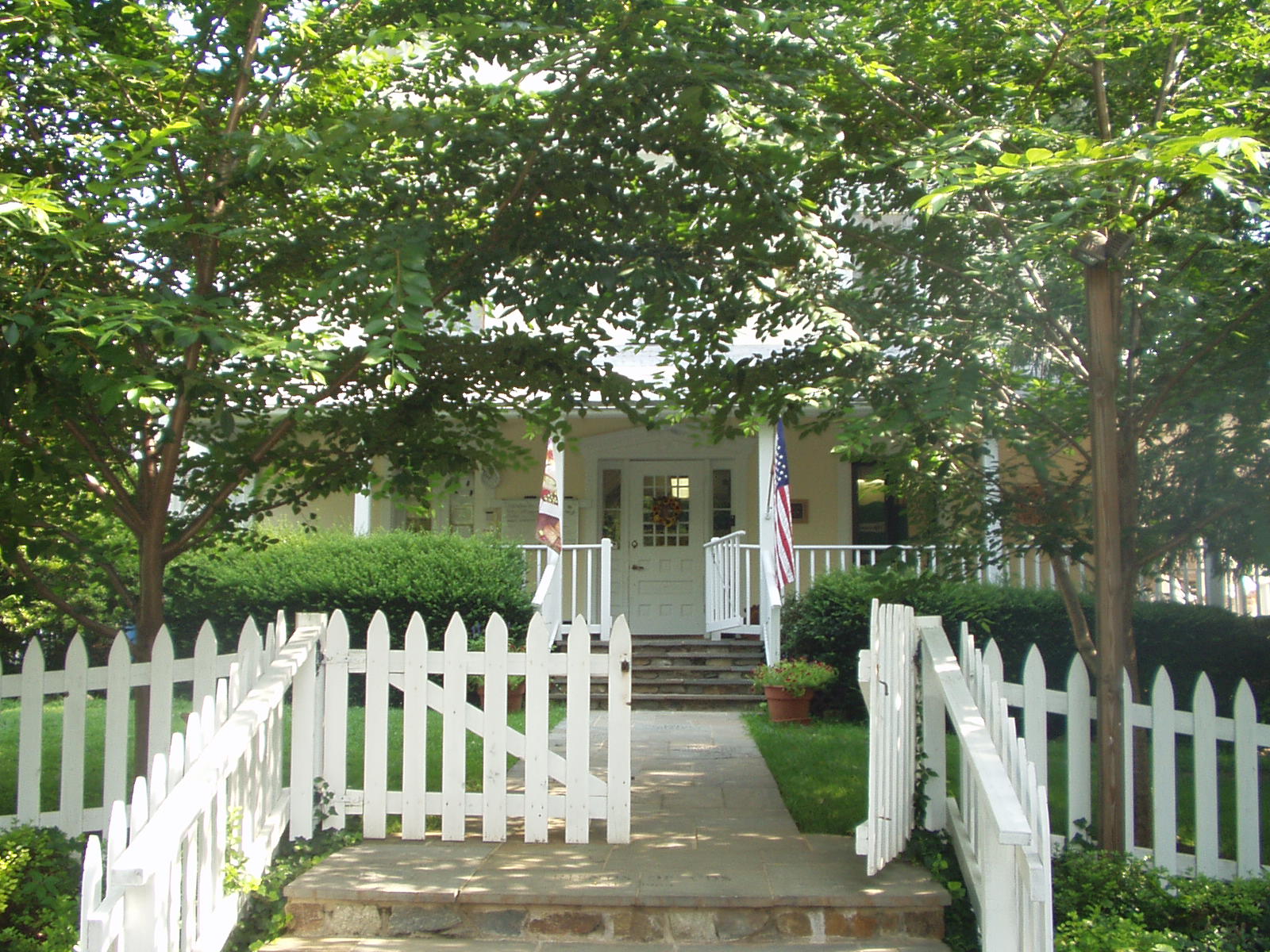 The Country Day School and its property enjoy a rich and long history. The main building, The McCormick Building named after the school’s founder, Dorothy McCormick, was originally constructed in 1858 and over the years has served as a church, Civil War hospital, home, and a school.

Its history as a school began when it was first the Felicity School, a boarding school founded in 1940, and then the Happy Hill School, a nursery school. In 1972 Dorothy McCormick purchased the property to expand her Country Play School. Its name was then changed to The Country Day School and the school became a tax-exempt corporation led by a board of directors. The school also became accredited by the National Association for the Education of Young Children in 1988, an accreditation that still stands under the newer stringent standards required today.

Renovations to the building and outside areas have been extensive since the school was purchased. Since then the school has increased classroom space by adding classrooms, a multi-purpose room, a library, a science room, and an art studio. There are now nine playgrounds designed for young children that focus on the development of different skills, and a training pool that is used daily during the summer as part of the school’s summer camp program.

Philosophically the school continues as it was envisioned by its founder and has committed itself to providing a stimulating and developmentally appropriate environment for young children where they are encouraged to explore, problem solve, and develop a love of learning.

Ready to learn more or schedule a tour?

Inquire to learn more about CDS